About Alchemy of the Soul 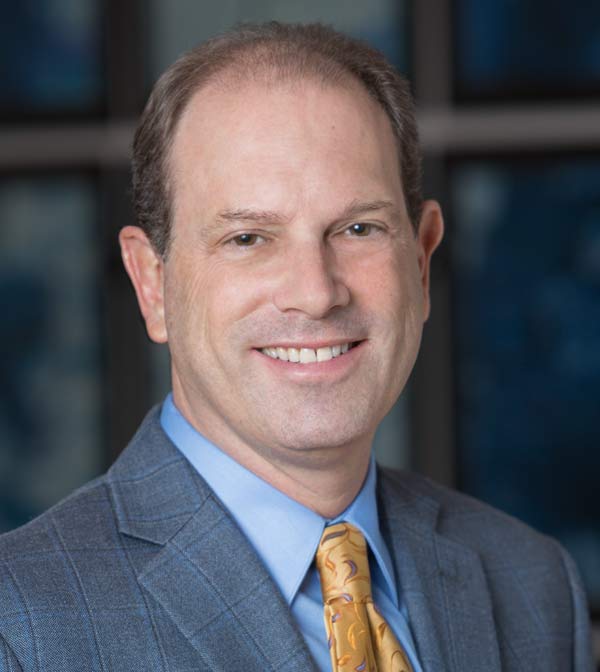 Joshua Basseches is a museum leader and curator with extensive experience developing groundbreaking exhibitions. Of the more than fifty exhibition projects he has helped organize, Alchemy of the Soul ranks as one of the most satisfying. His research and writing focuses on American art and trans-national artistic exchange from the late 19th century to the present. He is currently deputy director of PEM and will soon become director and CEO of the Royal Ontario Museum in Toronto, Canada. 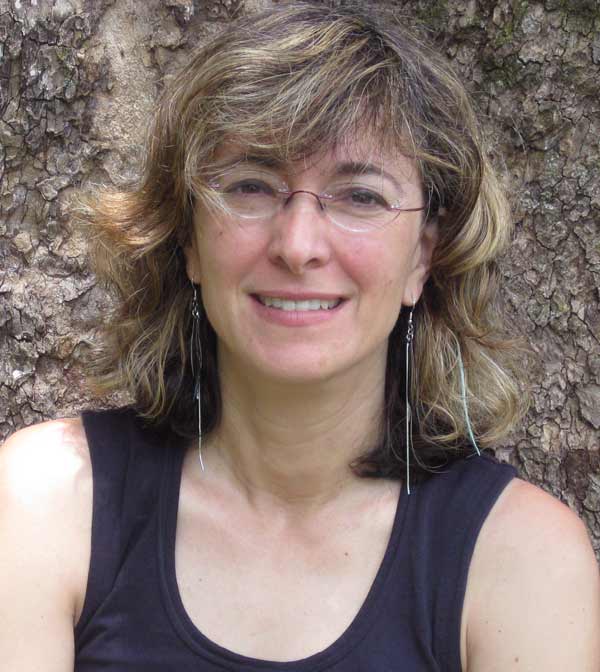 Nancy Pick is a writer and translator. Her first book, The Rarest of the Rare (reissued 2015), describes the treasures of Harvard's natural history collections. Her co-authored book Stig & Etta, about her anarchist cousin Etta Federn's shocking encounter with writer Stig Dagerman, will be published in 2017 by Norstedts, the oldest publishing house in Sweden. She is also co-translator of the thriller The Swede (HarperCollins, 2015). Currently, she is writing an illustrated history of Amherst College, her alma mater, in honor of the school's bicentennial. 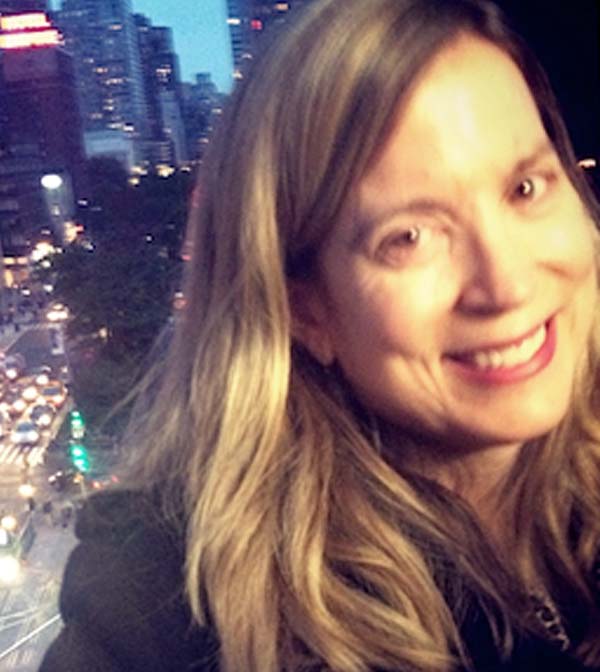 Esther Allen teaches at the Graduate Center and Baruch College, City University of New York. In 2006, the French government named her a Chevalier de l'ordre des arts et des lettres. She was a 2009-2010 Fellow at the Cullman Center for Scholars and Writers at the New York Public Library, and is currently at work on a biography of José Martí, forthcoming from Henry Holt & Company.

Alchemy of the Soul: Maria Magdalena Campos-Pons is made possible in part by June McCormack, and John and Cynthia Reed, and by supporters of PEM's Present Tense Initiative: Terry and Dick Albright, Dick and Deborah Carlson, Susan and Appy Chandler and Fay Chandler. The East India Marine Associates of the Peabody Essex Museum provided additional support.

Events at PEM
Agridulce (Bittersweet)
PEM/PM Evening Party
Thursday, January 21, 2016, 6:00 pm
Take a multisensory journey into Cuba's bittersweet past. Celebrate the transformation of memory and pain into beauty, music, and flavor as we explore the exhibition Alchemy of the Soul: Maria Magdalena Campos-Pons. Members and Salem residents (with ID) free, nonmembers $10 at the door. Made possible by the Lowell Institute.

Catalogue
Alchemy of the Soul: Maria Magdalena Campos-Pons is forthcoming from the Peabody Essex Museum. To pre-order, visit PEM Shop.

All image and sound works are credited within the digital publication.