In the PEM Collection 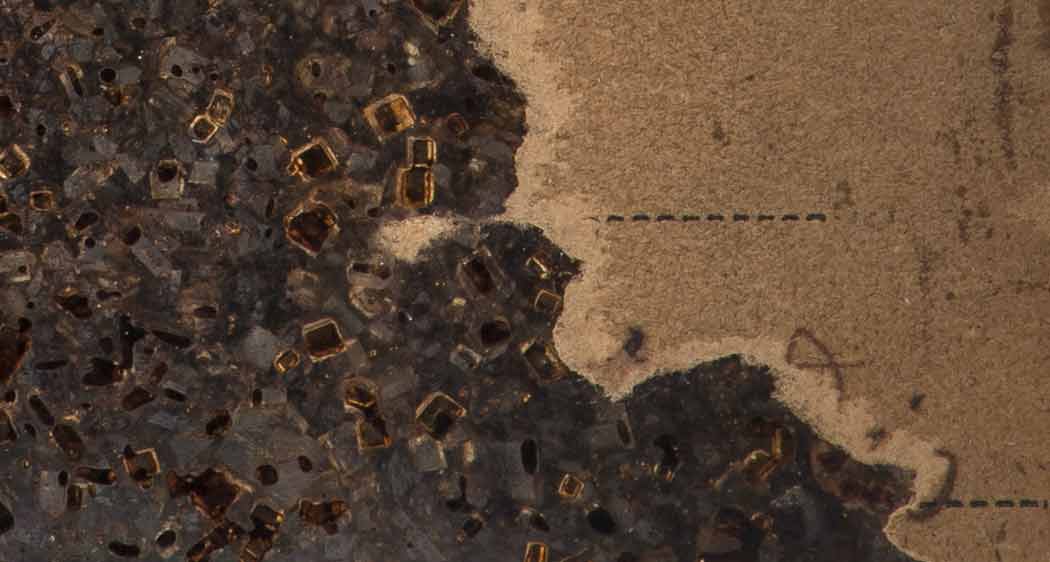 With Alchemy of the Soul, Elixir for the Sprits, we breathe the scents, we hear the echoes, we see visions of Cuba past and present. 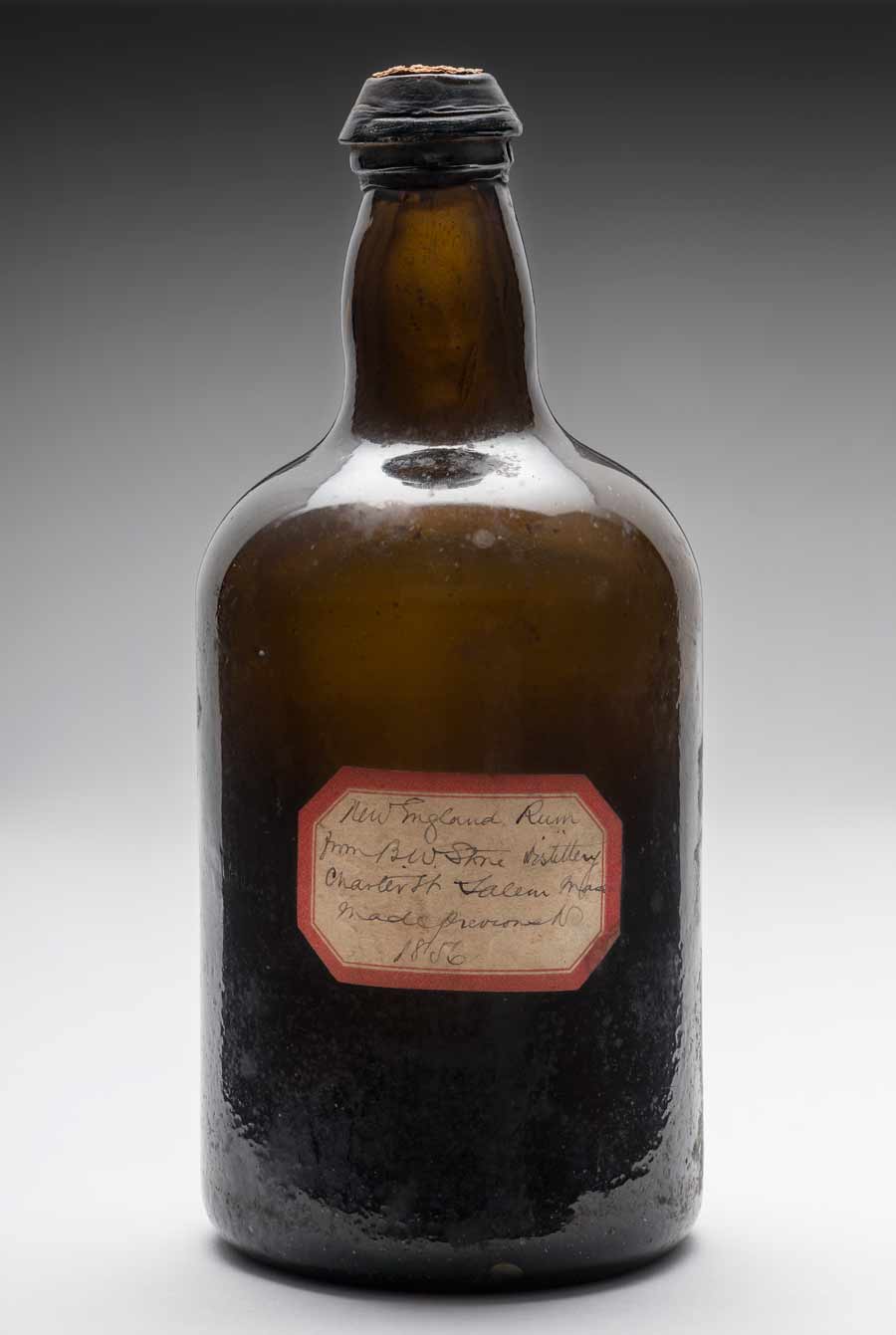 In the commissioned works, Maria Magdalena Campos-Pons reimagines Cuba's sugar mills and rum distilleries, tracing the painful history of the trans-Atlantic slave trade and offering a new cosmology for the future. The multimedia installation provokes questions relevant to us all: How do we experience the effects of history as individuals and as cultural communities?

Campos-Pons has said historic New England's connections with Cuba are an important source of artistic inspiration for her. For over two centuries, ports throughout this region participated in trade with the Caribbean. Ships sailed out of Salem Harbor—just beyond view from the museum's east-facing windows—to the islands carrying local goods, such as salt cod, wood, and horses. They returned with sugar and molasses to sell on the New England market. 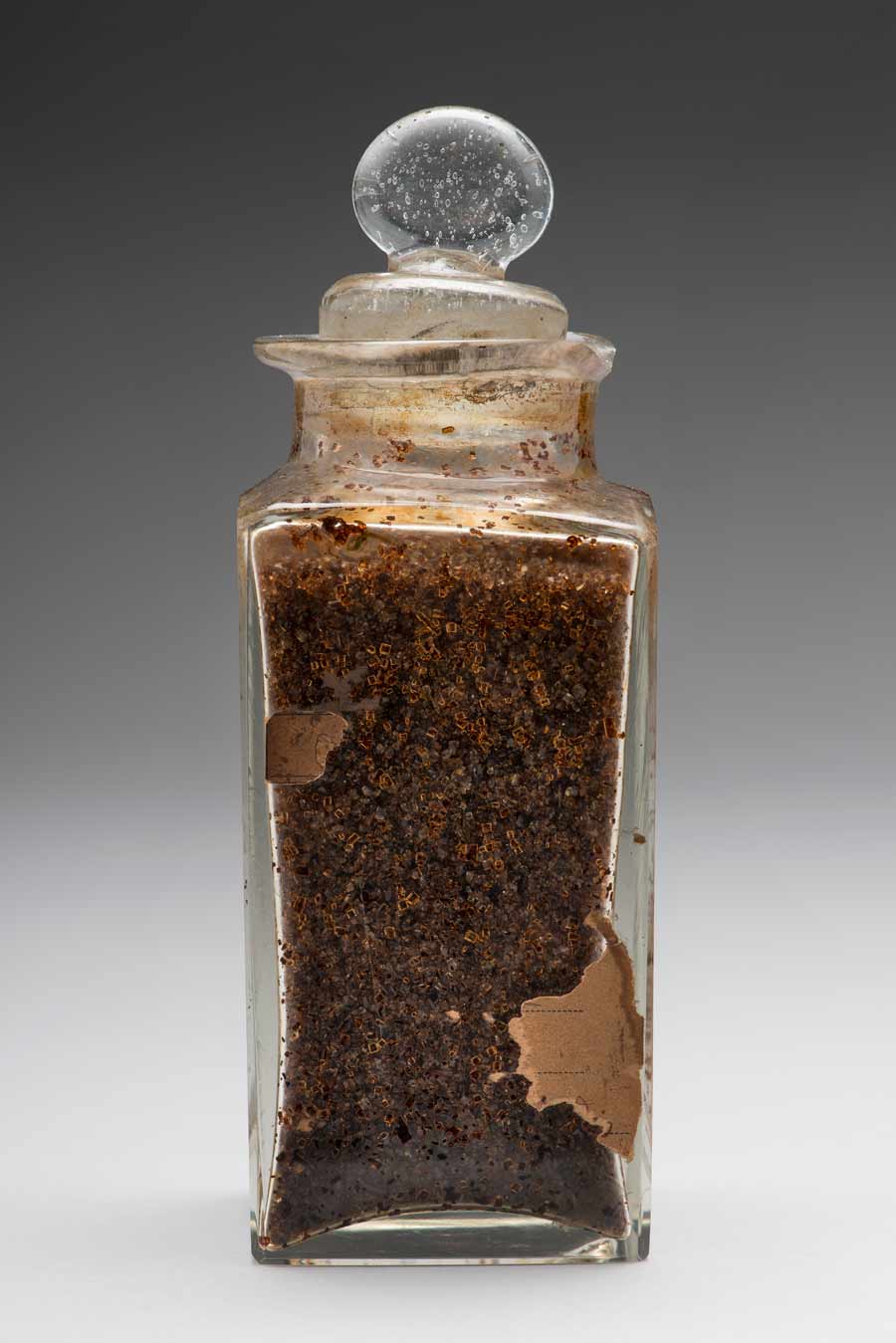 At the time, molasses was a key ingredient in the production of rum at local distilleries. By the late eighteenth century, over fifty distilleries operated in Massachusetts and produced over two million gallons of alcohol per year. In Salem, distilleries dotted the waterfront and streets near the museum, and contributed to the greater Atlantic rum trade.

The PEM collection, including the holdings of the Phillips Library, holds a number of pieces rich with stories from this time period. Bottles, casks, letters, and ledgers tell us about the history of rum, molasses, and sugar trade in Essex County. Phillips Library research fellow Jordan Smith shares some of his findings on the topic via the Phillips Library blog Conversant.